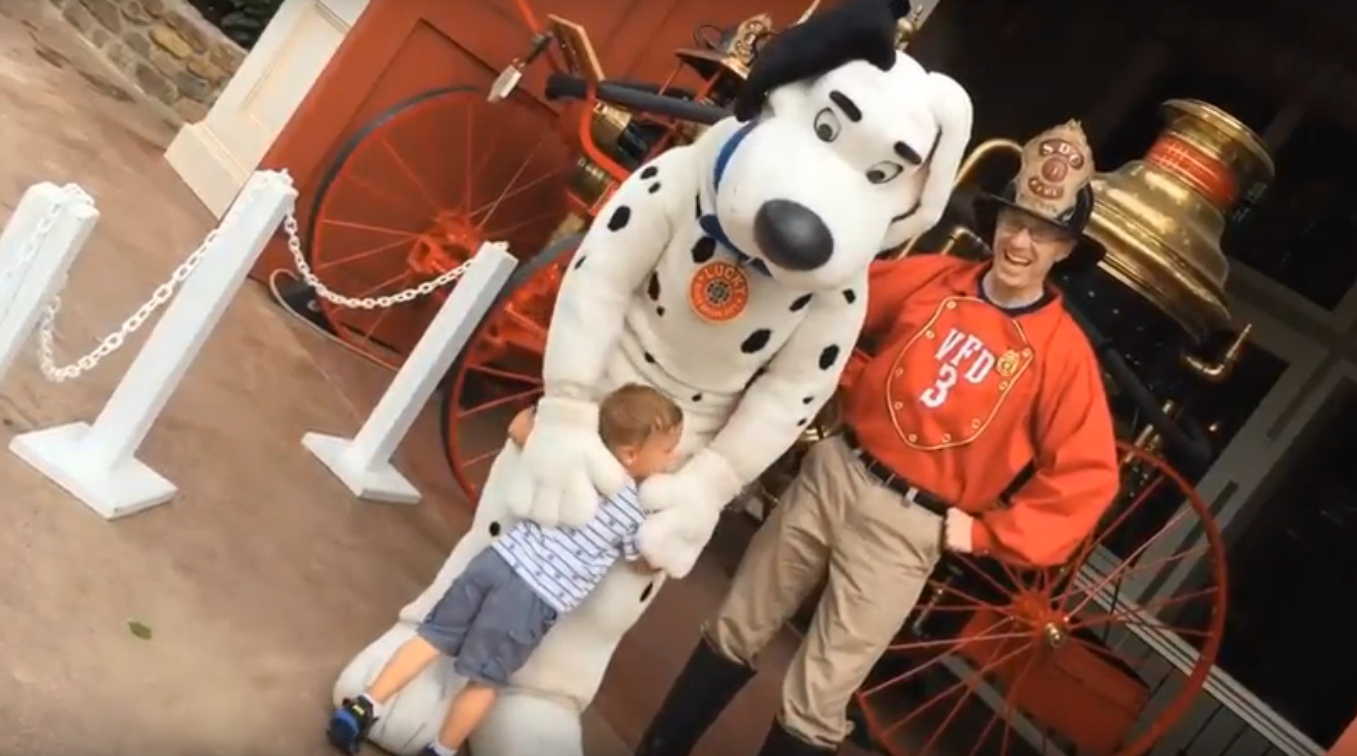 Silver Dollar City is a theme park in the state of Missouri. Opened on May 1, 1960, the park is located between Branson and Branson West off of Missouri Route 76 on the Indian Point peninsula of Table Rock Lake. The park is an 1880s-themed experience that fits Branson’s vision as a family-friendly vacation destination with down-home charm. Silver Dollar City’s operating season runs from mid-March until late December, with the park closed during the months of January and February. Silver Dollar City is owned by the Herschend Family Entertainment.