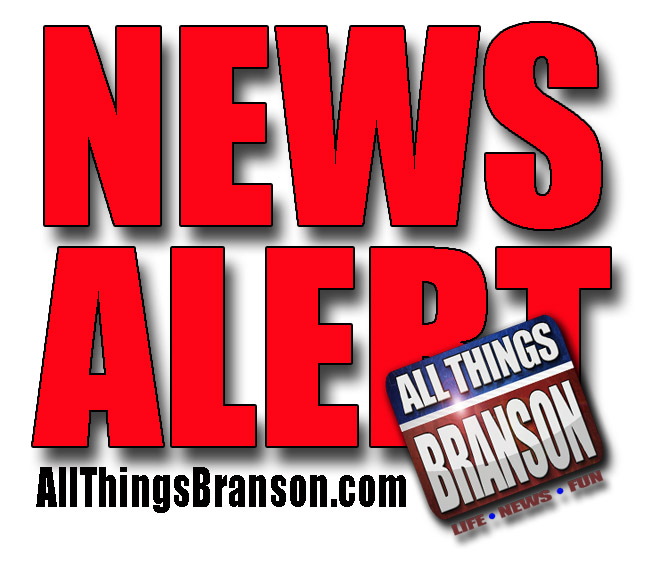 BRANSON NEWS: The Indian Ridge Resort in Branson, Mo., isn’t your average ghost town.  TikTok users love a good abandoned place. Whether it’s exploring “haunted” hotels, filming at a creepy “castle” or finding hidden hallways in their own homes, users have gone viral time and time again for sharing bizarre, deserted spaces. However, few videos have spooked TikTokers out like a recent clip from user @carriejernigan1. The TikToker’s post, which has nearly 14 million views, provides a brief video tour of Missouri’s famous, abandoned high-end neighborhood.“Have you ever seen a subdivision full of abandoned mansions?” @carriejernigan1 asks at the start of her clip. Enter here for a chance to win a $500 Winky Lux prize package. As @carriejernigan1 explains in her video, the Indian Ridge Resort was meant to be a $1.6 billion development, complete with a wild amount of luxurious amenities. According to Missouri’s KYTV-TV, developers wanted Indian Ridge Resort to feature a shopping mall, a marina, a golf course, a 390-room hotel, a museum and the world’s second-largest indoor water park.Many of those projects never got off the ground, as @carriejernigan1’s video shows. TikTok users were naturally creeped out by her clip, which shows decaying McMansions amid a sea of overgrown plants. Some called the ghost town “scary” or “nightmare-inducing.”“I’m scared,” one user wrote. “I want to go there but it looks haunted,” another added. “I’ve been there and it’s one of the worst feelings I’ve ever felt,” another claimed. Why is the Indian Ridge Resort Abandoned?According to KYTV-TV, the Indian Ridge Resort was first announced in 2006. The development was ambitious — and obviously expensive — but it was also ill-timed.Two years later, the. 2008 Financial Crisis crippled the housing market. This, along with legal troubles, all but ensured that the project never came to be. As reported by the Springfield News-Leader, two companies involved in the development pleaded guilty to violating the Clean Water Act. Other figures involved in the project also admitted to conspiring to commit bank fraud.Story continuesAccording to the News-Leader, construction had fully stopped by 2009. Now, the neighborhood isn’t much more than a ghost town — and a TikTok-famous one at that. TikTok commenters asked @carriejernigan1 more about the development — including why the project was never resumed and why the completed homes aren’t used for something else. The TikToker, who is also a lawyer, tried her best to respond with answers. These eco-friendly gifts are the perfect steps to a sustainable lifestyle:In The Know is now available on Apple News — follow us here!If you enjoyed this story, check out this mom’s “past life” story that’s something out of a horror film.More from In The Know:LIT Brooklyn founder chats business with the hosts of Black Girl PodcastThis chic Amazon laundry basket is perfect for tiny spacesCasetify’s first-ever customizable water bottle keeps drinks cold for 24 hoursBodied Buys: Amazon shoppers say this comfy plus-size robe is ‘like a long sweatshirt’The post TikTok’s new obsession is a spooky ‘ghost town’ full of abandoned McMansions appeared first on In The Know.