Christopher James is the host of All Things Branson, Kids Connection and the new Branson Bound debuting in 2016. He has been a performer in Branson for over a decade, traveled the world as an entertainer, and now shares honest, unscripted reviews and news from Branson, MO. Christopher was named the comedy, magic, and stage performer of the year, emcee of the year three times, most original stage entertainer of the year, and most recently Branson male entertainer of the year.  He has visited over 35 countries, performed hundreds of cruise ship shows, and made over 4,200 Branson appearances.

For more information about Christopher James and his unique style of entertaining, visit his website Funnyhypermagic.com 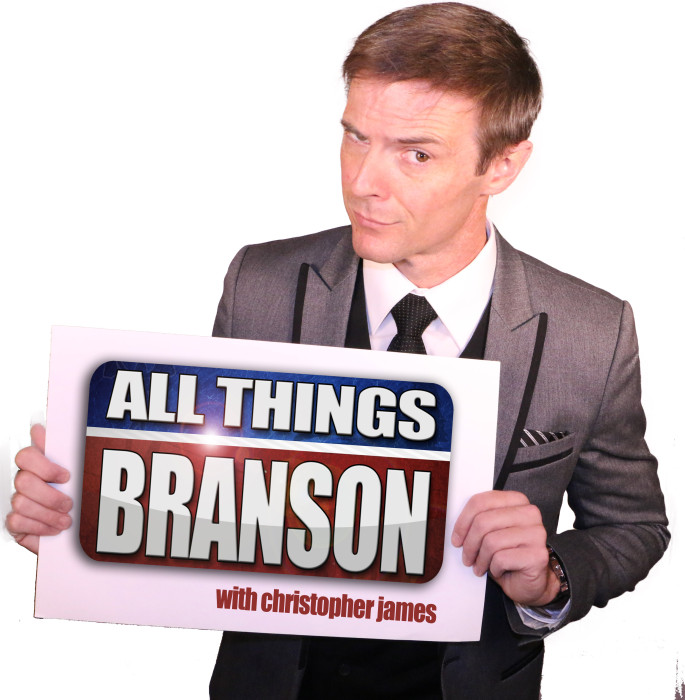