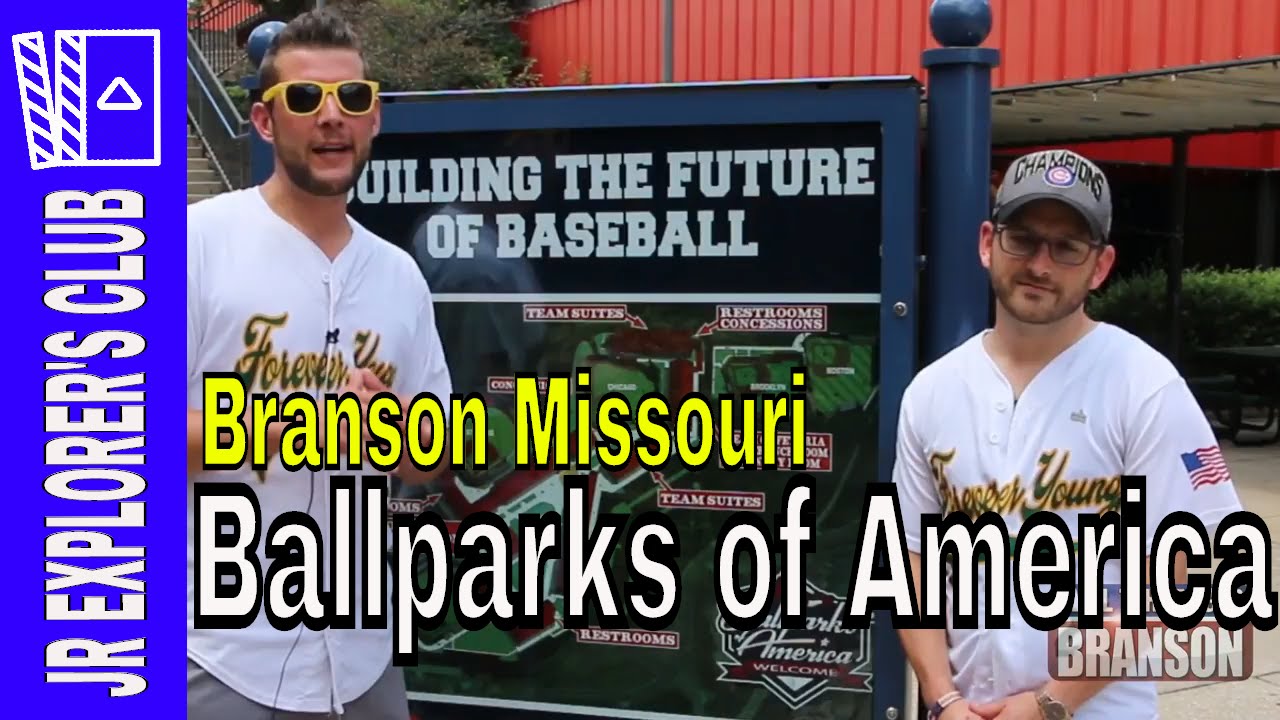 The cast of Forever Young takes you on a tour of Branson’s Ball Parks of America. Check out this AMAZING ball park facility with state of the art 2/3 replica fields, accommodations for teams, and more.