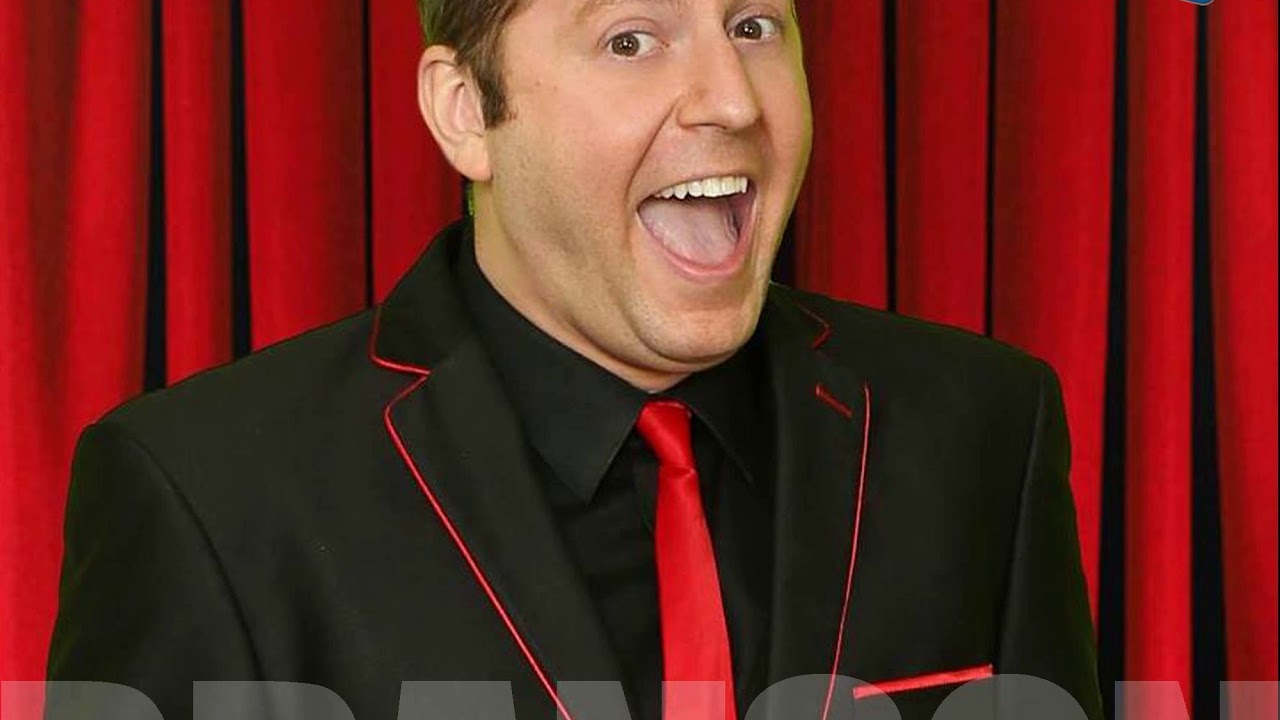 Who is Matt Gumm? Known for his unique characters and comedy impersonations, Matt comes from a family of professional entertainers.  Matt Gumm has been performing in Branson with Clay Cooper’s Country Music Express for over a decade.

Should you do your own show in Branson?

For What It’s Worth…

When Matt hears the word successful, who does he think of an why?

What is something Matt believes that other people think is insane?

What book would Matt gift to others?

Matt’s favorite movie and or documentary

What is a skill that Matt has that might surprise others?

HOST CHRISTOPHER JAMES Christopher James, Branson’s Male Entertainer of the Year, hosts All Things Branson, has a daily show in Branson Missouri and was named the Emcee of the Year, Magician of the Year, Comedian of theYear, Most Creative Performer, Top 5 Club Act of the Year, and Best Stage Act of the Year by the Magician’s Alliance, Campus Activities Magazine, and Branson Show Awards.

ALL THINGS BRANSON All Things Branson is an online network dedicated to sharing news, human interest, art, entertainment and business news fromBranson, MO. We present an honest look at Branson from the perspective of local residents from various walks of life. We give a voice to those that can’t afford the high price of advertising in a tourist community.