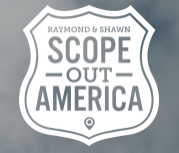 The First Ever, Cross-Country Periscope

Branson, Missouri – Scope Out America, the first ever, cross-country Periscope Scavenger Hunt is coming to Branson August 12th and 13th!

The Branson Lakes Area Chamber of Commerce and Convention and Visitors Bureau is excited to be a sponsor with Scope Out America Scavenger Hunt, an interactive event with viewers in real time via the social media platform Periscope.

Scope Out America Scavenger Hunt is a two week “adventure style” event taking two guys across the United States as they search for clues and complete challenges from their sponsors, fans and the Periscope community. There will be mystery prizes awarded in various locations.

Raymond Cinemato, Producer/Director/Film Maker for ABC, Good Morning America and Disney along with Shawn Matthews, CEO of SWAGBOT, who has also worked with Wikipedia and Fox Television Studios, are the young men on the scavenger hunt.

“We chose Branson as one of our stops in the Midwest because of the diversity of activities, the attractions and the opportunity to meet people from all over the country,” said Shawn Matthews.

Join in the fun by following @ScopeOutAmerica, @RaymondCinemato, @ShawnCMatthews, @ExploreBranson, @BransonChamber as this fun and engaging experience happening in real time comes to Branson. The public is also invited to participate in the clues, show up on location and engage to win prizes. 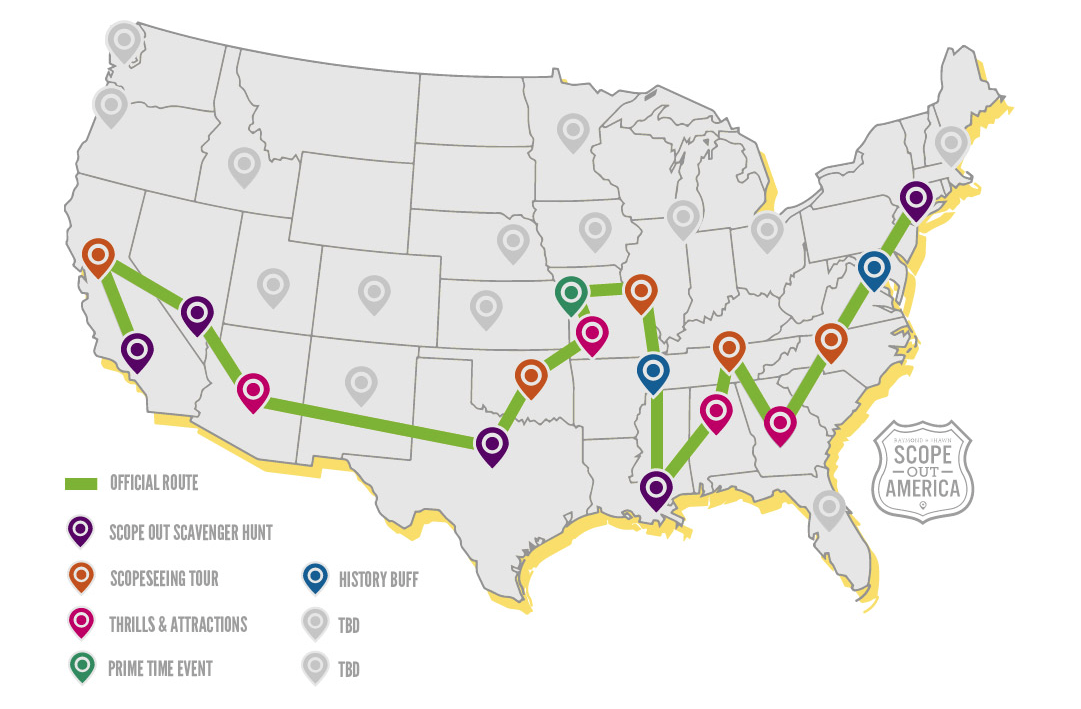