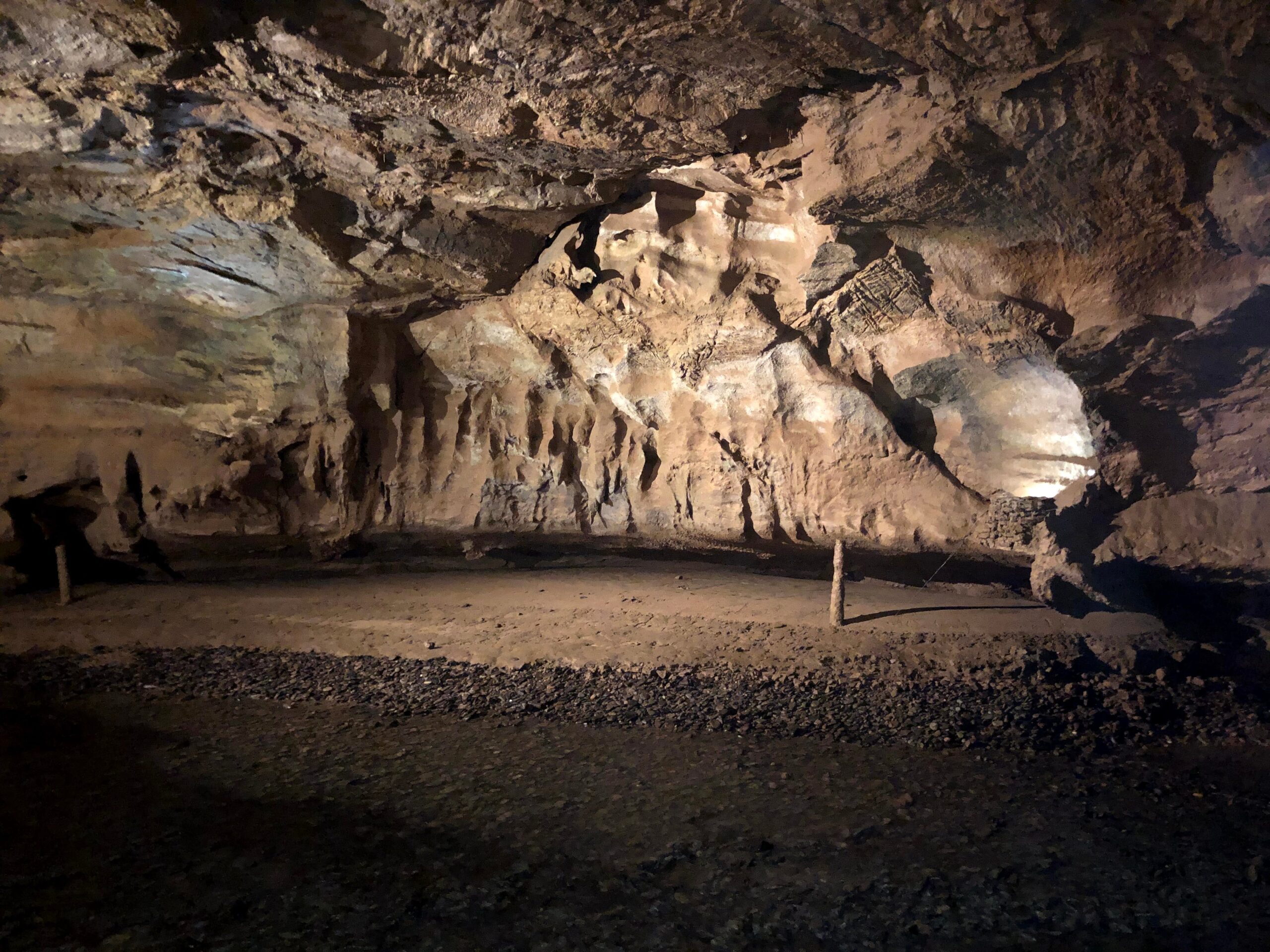 A Branson attraction will shortly unveil a new experience that aims to teach people of all ages about earthquake science and the technologies that help people understand the movement of the earth’s tectonic plates.

The upcoming “Good Vibrations” exhibit at Branson’s year-old WonderWorks attraction begins May 28. It’s not directly related to the magnitude 3.0 tremors that shook southeast Missouri last week, or the massive New Madrid fault earthquakes of the early 1800s, or even the 1990 prediction of a massive earthquake that would shake the Mississippi River valley — which never happened.

But it could help people understand those things. And to do so, WonderWorks is showcasing the Tuckaleechee Caverns, located in Tennessee.

Tuckaleechee hosts the AS107 station, which continuously monitors earthquakes and nuclear testing from around the globe, 24 hours per day. The station sends seismic data to the U.S. Department of Defense and United Nations facilities in Geneva, Switzerland and Vienna, Austria, relaying the information within 300ths of a millisecond.

In 2018, USA TODAY reported that the caverns are a family-friendly attraction in their own right, including “millions of rooms” forming a maze of underground cave networks, in the words of the cave’s owner.

According to the Comprehensive Nuclear-Test-Ban Treaty Organization, which uses seismic data collected in the caves to verify that countries are keeping up with their nuclear treaty obligations, the Tuckaleechee Caverns are 20 to 30 million years old and showcase typical karst formations, similar to some of the geology of the Ozarks. Cherokee people lived in the area and entered the caves, until most were removed to Oklahoma during the Trail of Tears period.

Danielle Rish, sales and programs manager for WonderWorks’ six locations around the country, said “Good Vibrations” is meant to be enjoyed by people of all ages.

“A toddler is going to like the stimulation,” Rish said. “They like the video, the sound, the colors. The teenager might enjoy some the factoids. The parents are definitely going to enjoy that we partner with outside organizations and local projects. Seniors may enjoy the fact that, hey, remember that, I saw that on the news.”

According to a news release, “Good Vibrations” is one of more than 100 hands-on exhibits at WonderWorks Branson. They focus on STEAM (science, technology, engineering, art, and math) topics.

WonderWorks also offers virtual learning labs and science fair partnership opportunities and includes a military section with its own artifacts and interactive exhibits. This space highlights STEAM-related job opportunities in the military and showcases some of the technology used in the Army, along with a theater showing of a short film titled “American Pride.”

WonderWorks is also running a teacher appreciation promotion through the month of May, according to a news release. Teachers and school support staff can get in free through May 2021 by showing their valid school ID or pay stub upon entrance. They can also have up to four accompanying guests get in for a 50-percent discount on their admission fee, the attraction said in a news release.