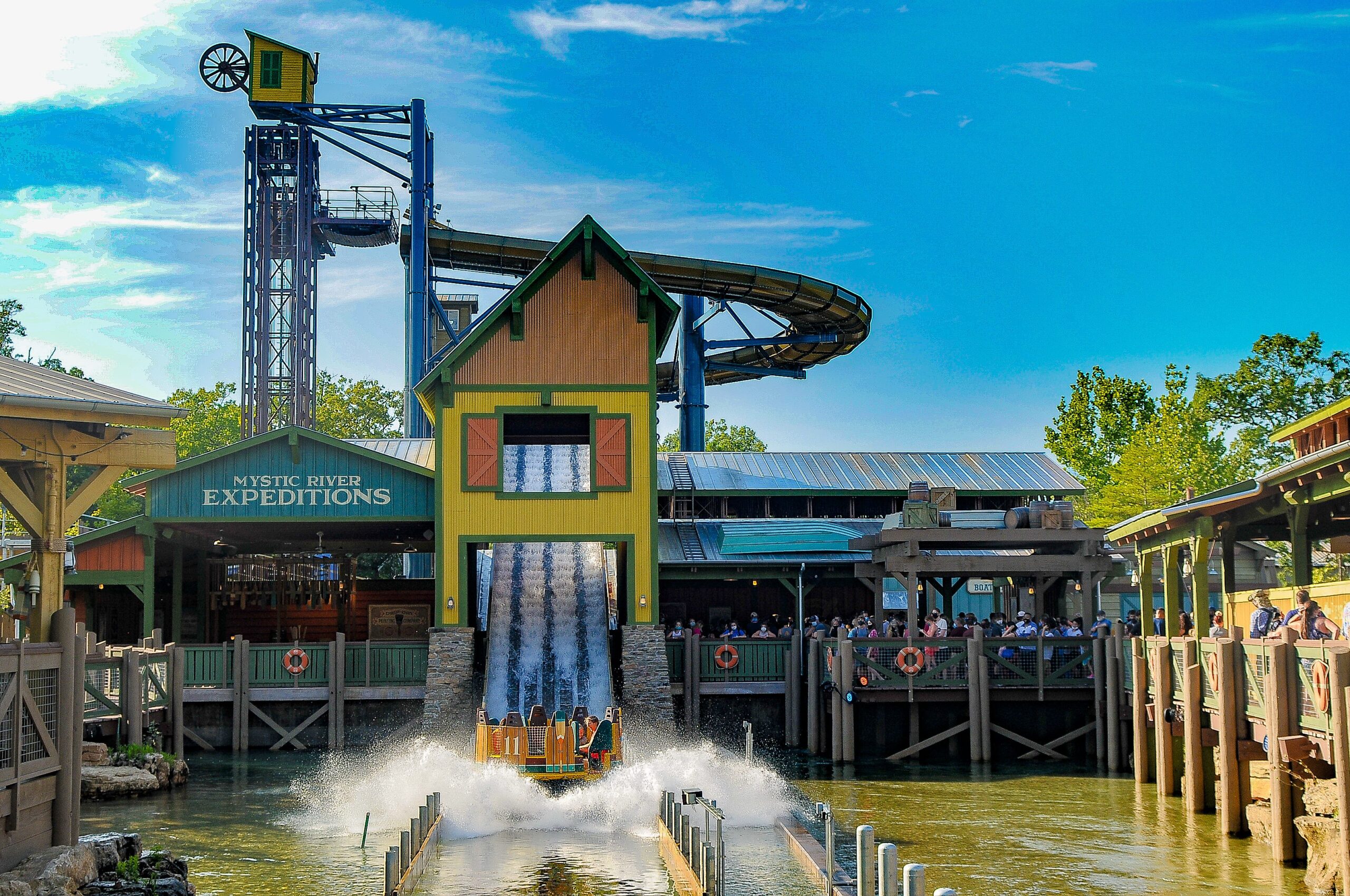 Silver Dollar City is once again in the running to be named America’s #1 Theme Park by USA Today’s 10Best Readers’ Choice Awards.

The Branson theme park won this same top honor in 2020.

“Now holding the current title, Silver Dollar City is appealing to loyal fans and friends to keep the streak going by voting once a day on every device through June 20,” a news release said.

Fans can vote for SDC at https://www.10best.com/awards/travel/best-amusement-park/silver-dollar-city-branson-mo/.

The theme park is currently celebrating its Bluegrass and BBQ festival.

“There are plenty of reasons to visit Silver Dollar City this summer,” Brad Thomas, President of Silver Dollar City Attractions, said in the release. “Our new one-of-a-kind Mystic River Falls offers four experiences in one ride.”

Mystic River Falls features a half mile river ride, an eight-story lift tower, an elevated channel and the grand finale, a four and a half story waterfall drop — making it the tallest river raft drop in the Western Hemisphere, the release said.

The Springfield aquarium is in the running to be named America’s Best Aquarium.

More:Wonders of Wildlife once again in running for USA TODAY’s ‘America’s Best Aquarium’